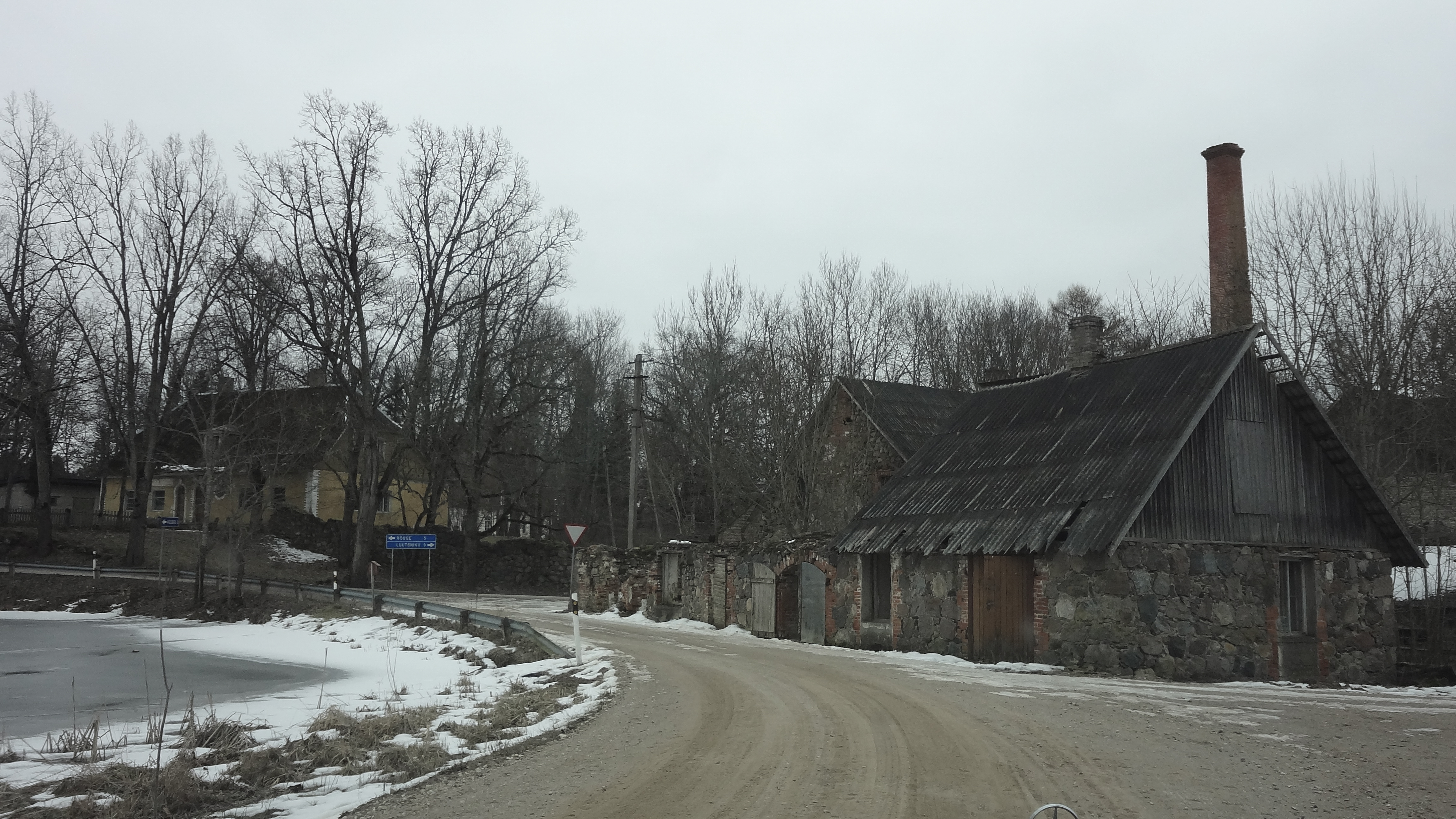 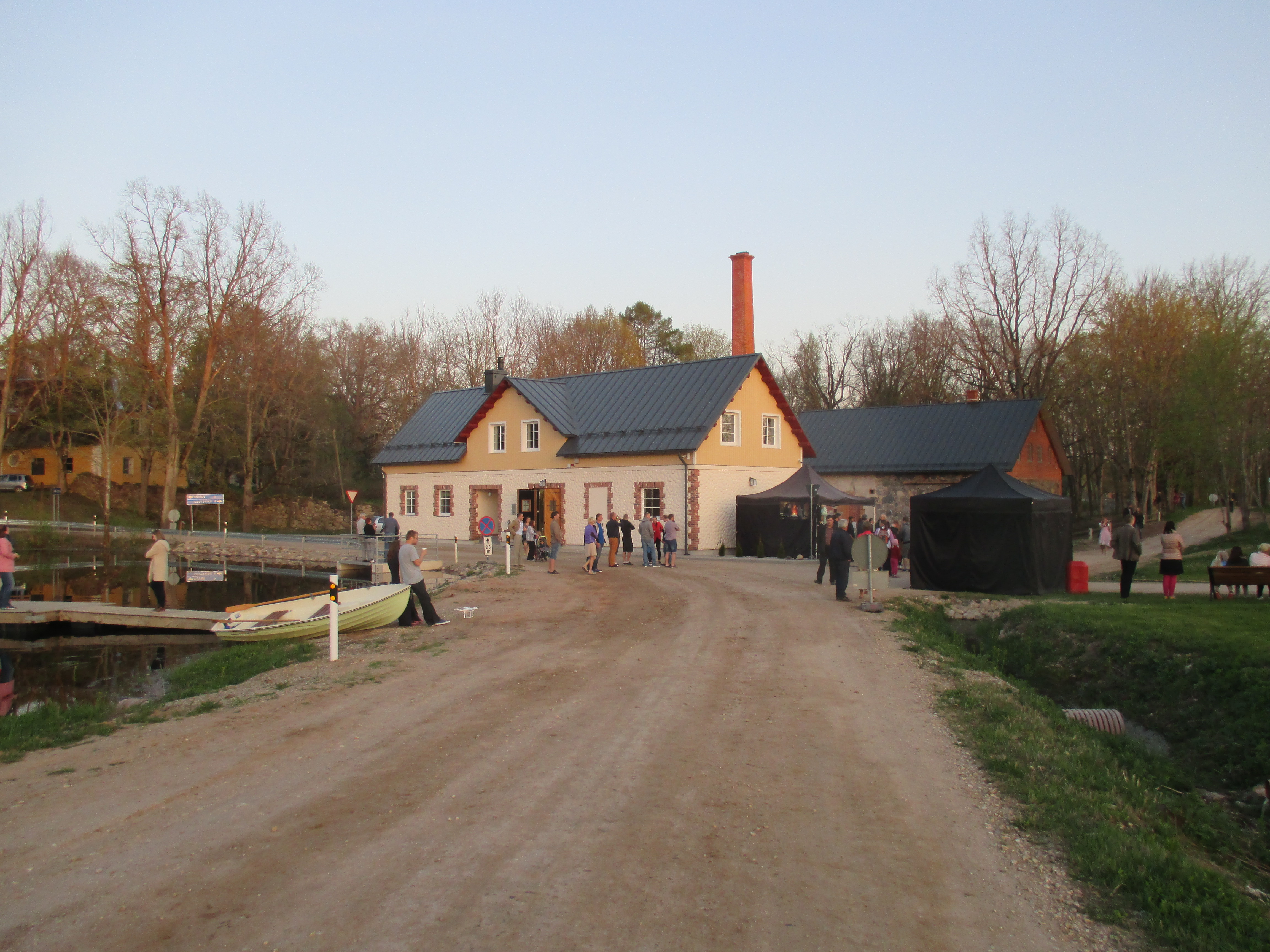 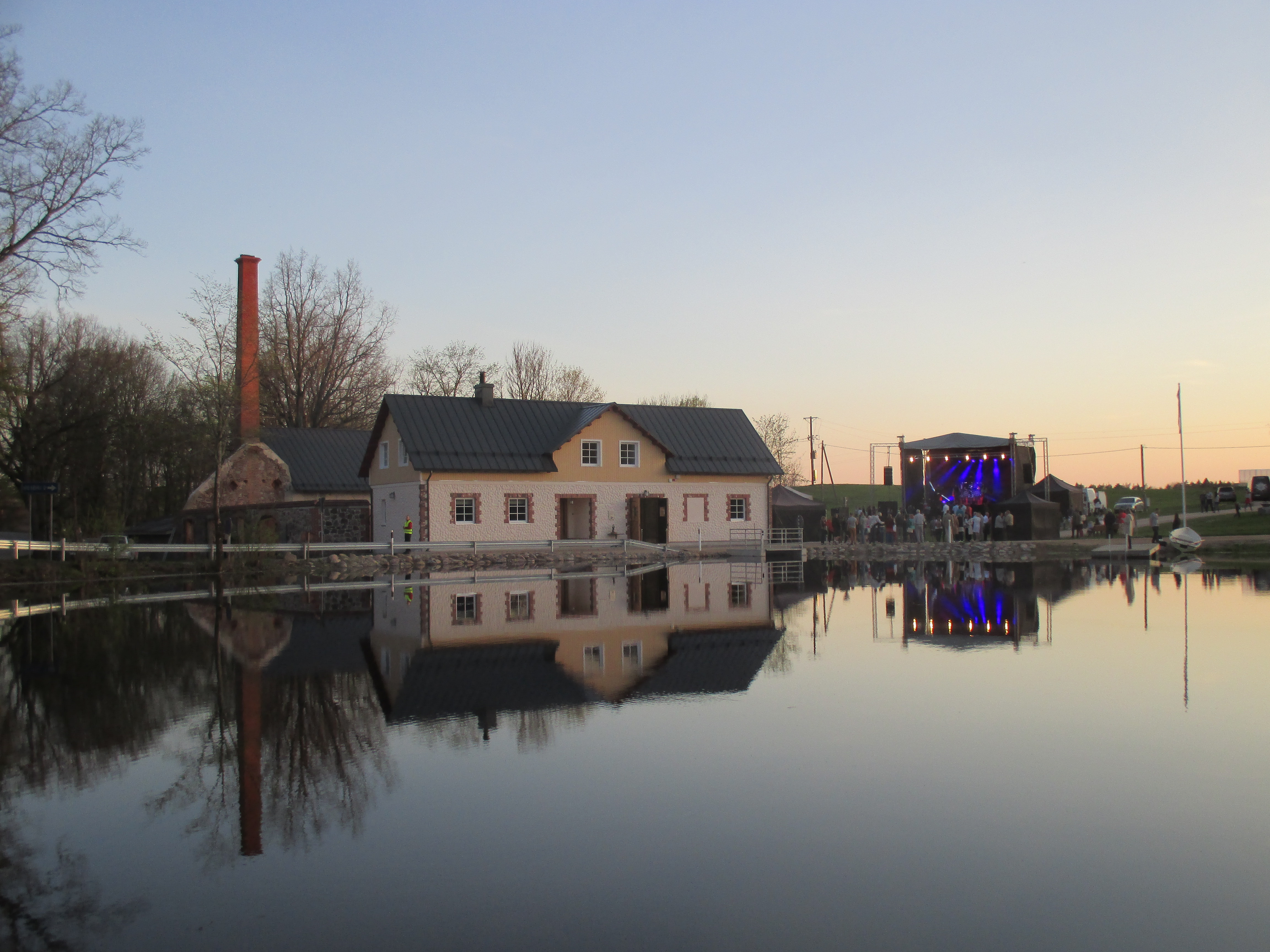 This is a typical example of a hydropower plant built on a lake shore in the beginning of the last century. Located in Viitna, the power plant functioned by having a water turbine that made the mill work.

In order to collect water to make the power plant function, a dam was built in Huudva stream, which created a lake. In addition, to increase the size of the lake, the outflow of the stream was reduced. Despite the previous, the area of the waterbody created was still only 1,4 square kilometres, which could not have been enough to keep the water turbines working all the time. Thus during the last century, the hydropower plant was presumably working only when the crop was brought in and the mill had to be grinding. The mill was grinding until it was necessary or until the lake ran out of water, after which the lake started to refill again.

The mill probably stopped working in the second half of the last century, since when it had not been renovated.

An old mill did not have any plans to be renovated until it got a new owner, who wanted to turn it into a hydroelectric power plant with some additional rooms for accommodation in the building.

What made the project diverse, was that on a small area we had to consider regulations and standards of several different objects. The designed building (an old mill) is located on a dam, that is also crossed by a national highway and the mill was built on the same foundation with an old distillery, that formed a unite composition. Thus while designing, we needed to consider all the previously mentioned, in order to create a new piece that would fit the existing composition. In addition, the noisy hydroelectric power plant also needed to consider the standards of the rooms for accommodation located in the same building.

The project was created as a result of cooperation of different partners. Our part in it was to manage the project, designing hydrotechnical parts and hydraulic constructions, water and sewage utility network, wastewater treatment plant, landscape design and vertical planning.